A restraining order was issued against singer Ricky Martin by Puerto Rican authorities as a result of claims made by an unknown person that were “totally untrue,” according to the U.S. territory’s domestic violence statutes. El Vocero, a Puerto Rican daily, claims that the unidentified petitioner, who had a seven-month relationship with Martin, went straight to court without submitting a police report.

According to a court document reported by the newspaper, Martin, who has been married to Jwan Yosef since 2017, refused to accept the petitioner’s choice and kept in touch with them frequently against their will.

Martin asserted in a tweet that the charges upon which the order was based were “totally untrue,” and he pledged to respond to them “with the responsibility that distinguishes me.”

He stated on Twitter, “I appreciate the many acts of support and I welcome them with all my heart,” adding that he was unable to provide any additional remark due to an ongoing legal case.

Police confirmed that the restraining order had been issued under Law 54, Puerto Rico’s Domestic Abuse Prevention and Intervention Act, according to the Associated Press.

The AP and several other media sites published a statement from Martin’s attorneys that called the accusations “totally untrue and manufactured.”

The statement said, “We are extremely convinced that when the actual facts in this situation come out, our client Ricky Martin will be totally exonerated.”

Martin and the petitioner are mentioned in the court record, according to El Vocero “However, the petitioned [Martin] does not acknowledge that they parted two months ago. He calls him a lot. Additionally, the petitioner has observed him loitering around his home at least three times. For their protection, the petitioner is concerned.”

According to the Puerto Rican daily, Martin is prohibited by the court order from “approaching, harassing, intimidating, threatening, or in any other manner interfering” with the petitioner.

When the injunction expires on July 21, a hearing is set, according to El Vocero.

A few days after Martin’s former manager Rebecca Drucker filed a lawsuit in Los Angeles Central District Court asserting that the singer owed her more than $3 million in unpaid fees, the claims started to circulate.

Drucker allegedly oversaw Martin twice: first between 2020 and 2022 and again from 2014 and 2018. Drucker claims that Martin was “in total chaos” both in his personal and professional life during the latter assignment. 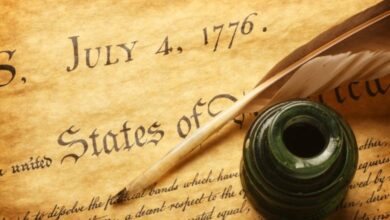 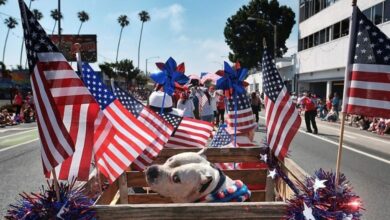 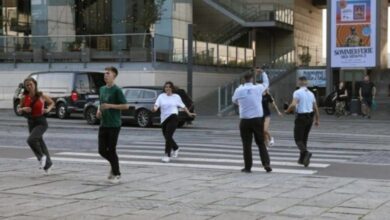